I had an eye opening conversation with a group of Millennials regarding bland movie theaters in Las Vegas and what everyone does after the film. Their reply was that they simply went home to play video games after the show. I was aghast. No wonder movie theaters are in strip malls in Vegas. Movie is just someone one does after buying a loaf of Wonder bread in these parts. In contrast, movies theaters were centers of commerce in communities that are older like Los Angeles and the Bay Area. Movies supplanted music halls and opera houses, therefore the cinema venue looked like live-theaters with ornate ceilings and velvet seats. One dressed nicely to attend the theaters that were fancy and they were a credit to their host districts for they always inspired a thriving commerce of chic shops and restaurants to play in after the show. When you’re an adult and have money to spend this is especially true. In the Bay Area, the fancy theaters are such districts as Lake Merritt, the Marina, Union Square, Pacific Heights and the Laurel. You have the choice to munch on a cupcake while shopping for perfume and clothes in Union Square or get ice cream and play at the Toy House in the Lake Merritt district, maintain your hair color in the Marina or go the beach or a great book store in the Richmond district.

Unfortunately, this cult of theater and shopping is dying. Millennials have no money, or so they claim. The Millennials I spoke to had money, but they all wanted so much all in one decade rather than spacing their funds out over time like GenX did. GenX learned from the struggles of their Sexual Revolution parents to be careful with breeding—for kids are expensive and are best born when one had made management or tenure. Houses can be bought AFTER one buys a condo. The Millennials I worked with wanted five bedroom homes all at once, not knowing that credit scores are fragile and can plummet with the next bout of unemployment. The thought of a starter home was out of the question.  Three bedrooms for a family of three is fine. They didn’t have the foresight of upgrading as stability is won, in addition to a whopper of a downpayment for the second, permanent home.  Baby steps! In the interim, save a few bucks and enjoy an afternoon of shopping in a chic district as opposed to a mall. People say life is short, but it’s in fact long. Save the mansion for the fifties when one works on their opus! Because of this lack of financial planning and lifestyles changes in favor of gaming, communities are losing their character as retail establishments, once loved by previous generations, close up shop.

Paradoxically or is it irony for the situation is an expectation that hasn’t been met? Money people move into chic areas because of the quaint shopping streets; The Marina, North Beach,, the Haight, Telegraph, Virginia and Rockridge districts of the Bay Area to name a few. Unfortunately, contemporary money people aren’t doctors, lawyers and bankere so much as they are tech industry workers. These introverts don’t go outside. They prefer gaming. Therefore they are perfectly content to throw a gaming party at home self semi-self catered with snacks from the convenience store on the corner. Convenience stores are not attractive….Honestly! Move to the “hood if you’re only going to patronize a 7-Eleven! The hood could use the techie tax money! By staying inside a rich techie is just as much of a blight causing spore as a gang member by blighting a once thriving retail district with the lack of support. 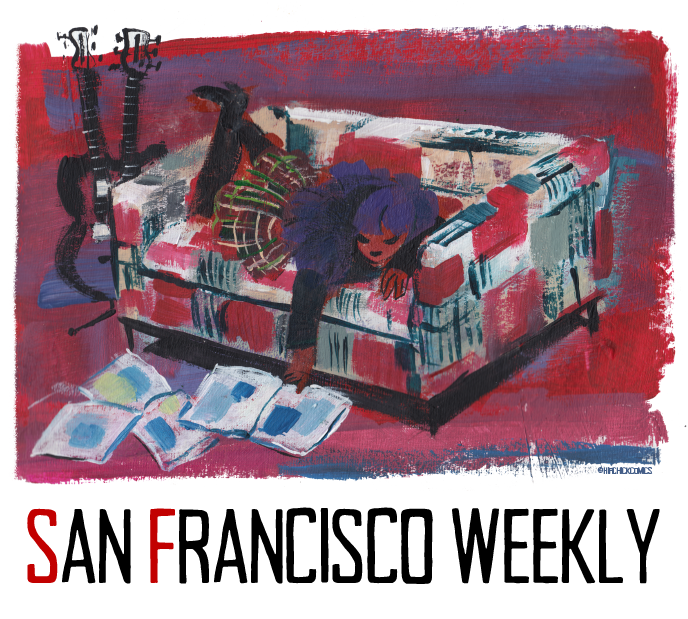 In their defense, Millennials do suffer from information overload from hyped events on the web, which turn out be a disappointment. In fact anything that is shoved down your throat Biebs’s it a film or sports bar is bound to suck, for the marketing budget is larger than the production budget for a polished turd. So which reviews do to trust tout though the cac? A critic with the same tastes as yourself, of course!  As an artist in my 40’s, I still rely on the alternative press to sift through mainstream consumer shlock and showcase the extraordinary. There are four free newspapers in the Bay Area that have shaped my mind since I was a teenager: the East Bay Express, the Bay Guardian, SF Weekly and the Pacific Sun. The East Bay Express wandered into my heart while I searched for positive reviews of Transformers the Movie in 1986. The film was panned and I was desperate for a fan in a film critic somewhere to no avail. I angrily scanned the reviews for films that the critics did like. The darlings of 1986 Pink Section and East Bay Express was a Brazilian film called “Diva” and “Black Orpheus”. They were interesting films that I wouldn’t understand until college, but it was the other features the papers had to offer that opened my mind to thinking like their target market. Notably Matt Groenig’s , “Life in Hell” which told humor stories that I only understood some of the time, but no one was going to keep me from getting a cartoon so Life in Hell became thee gateway drug to everything Beau Monde. After two years, I  became an artistic snob. A personae I am still proud to wear today, yet with more temperance , which was ground into me from a career in commercial art which prevents me from being completely insufferable.

Nietzsche declared that artist were the new priests. My guess is because we choose to be relatively poor despite being educated. We also influence the masses in both positive or negative way. You can either conform to not or do a miix of both. Therefore, I use shopping districts with reckless abandon depending in my income and whatever part of the year. Conforming periods are moneyed times I spend bolstering my library and wardrobe and fine-arts-me lives in the coffee shops and stops rushing about long enough to smell the roses. The latter is a metaphor for taking advantage of the free stuff my contribution to a district’s sales  taxes offers through notices in the alternative press. Contests, parties, book signings and art openings. Yes, gallery owners get sick of the rubber heeled taking up space on First Friday, but who’s has time to shop for art while they’re working? I digress. The alternative press is also the messenger of gallery notices which can lead to that gig crucial to the artist community. Everyone knows it’s about “who one knows” that lands you a job.

So what to do about the Blight by Gamers in chic neighborhoods? My solution is allow some low income housing for people who don’t work 96 hours a week. Artists and artisans have the time to visit the coffee shops and patronize the book stores. Aristans/construction workers take their families out to lunch on Sunday afternoons. Adjunct professors buy books. Artists love artist supply and salvage yards like  Urban Ore and everyone meets at the local coffee shop or pub. Chic neighborhoods have to be diverse in income. I don’t mean let in the gangs, but, golly, someone rent an attack to an artist or subsidize an neighborhood eyesore to a construction worker with a non-troubled family, and watch that eyesore become the darling of the neighborhood due it’s own live-in contractor! If we only concentrate on the money people, these neighborhoods will continue to become shadows of their former selves as the lives of the moneyed become more and more virtual. 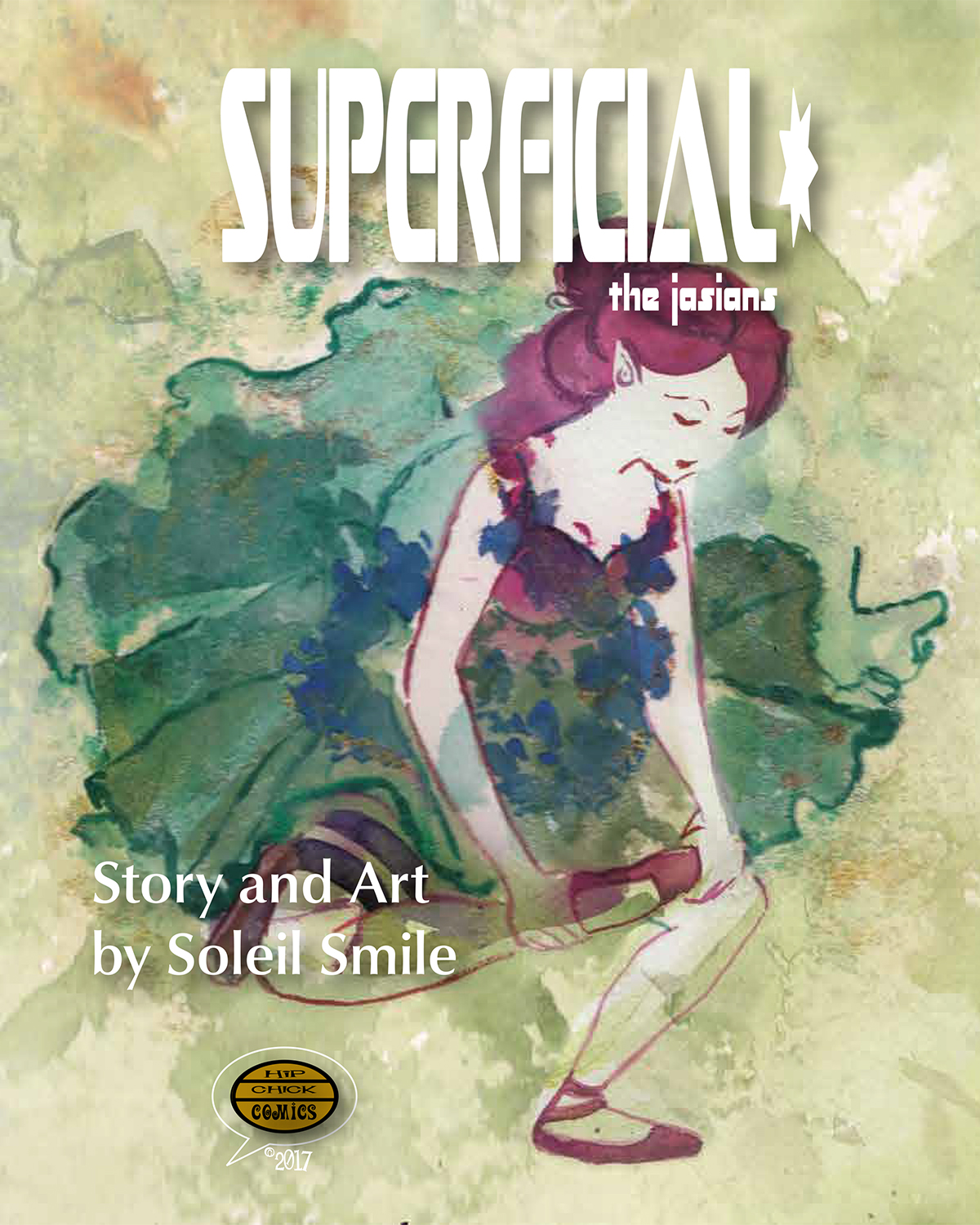