The Pantheon as the name suggests is the entire family of gods of the Universe. The earthly gods personify the forces of nature and the gateway to human interconnectedness. In their own sphere, they too fear the death as the end of their order. The current Yuga of Kali is ending and the new more peaceful age of Satya will begin. Will Satya be peaceful because all life in the Milky Way Galaxy be eradicated once Andromeda collides and the world will have to start all over again. Who knows? What frustrates the fearful the most, is that the Universe is sitting in human form enjoying a sort of sabbatical as part of the Jasian family and she isn’t saying a thing. 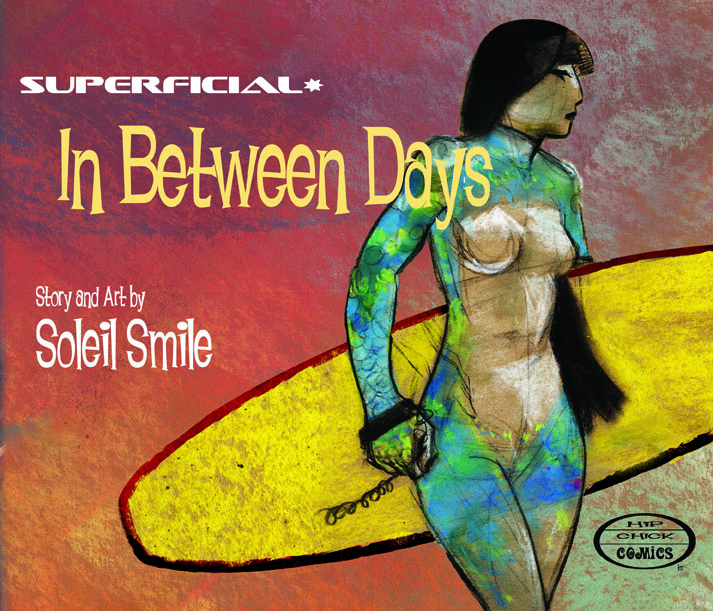